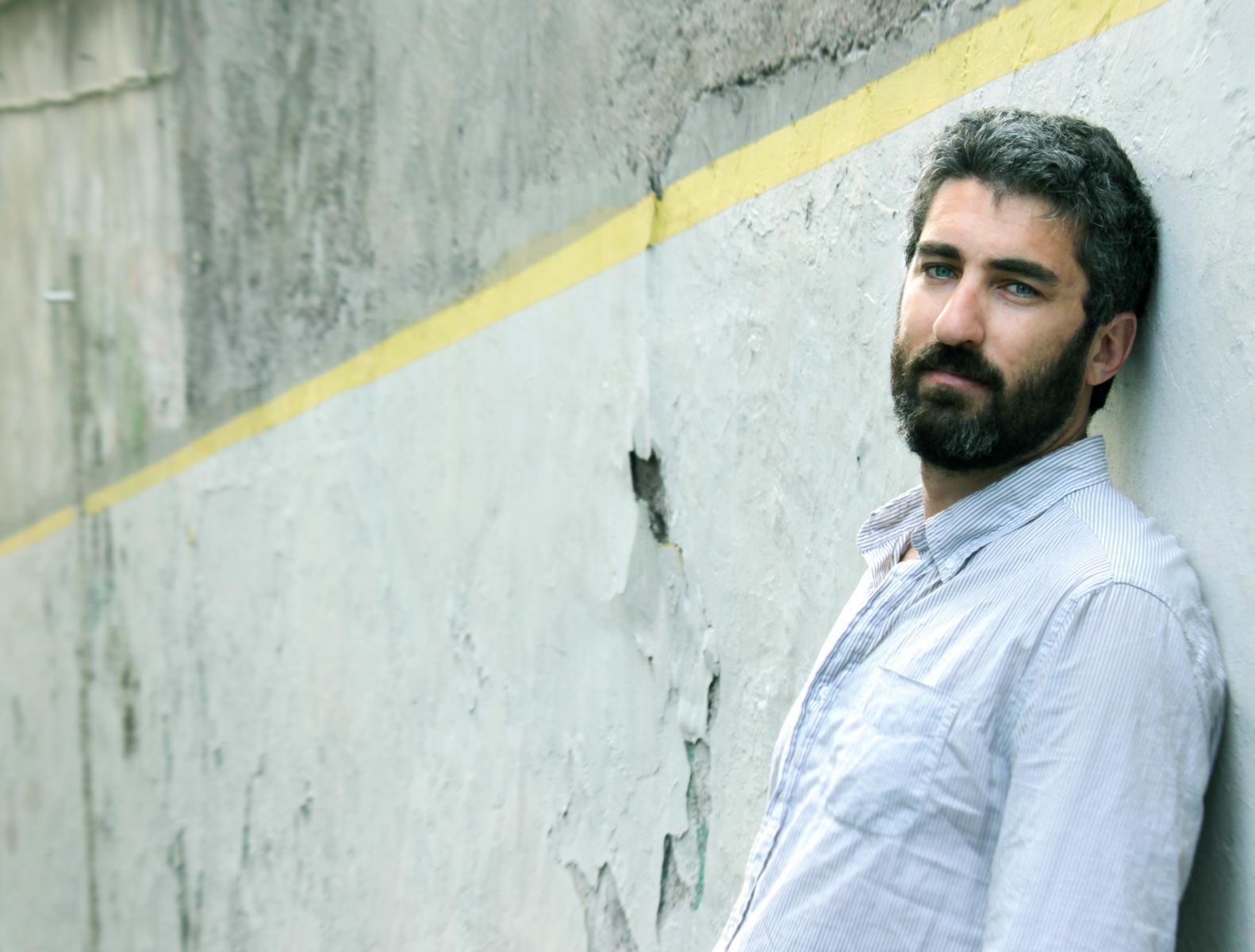 Emanuele de Raymondi is a music composer and sound artist born in Rome, Italy in 1976. He is working in the fields of immersive installations, cross-media, film music, contemporary classical and electro-acoustic work. His primary focus has been on the relationship between sound, media arts and architectural space. He holds a bachelor of music in Composition from Berklee College of Music, Boston and a diploma in Modern Guitar from Musicians Institute, Los Angeles.

In early 2018 he composed the music and developed the 3D soundscape (with Jacopo Carreras) for Inside Plasma, an immersive installation presented at Centre Pompidou, Paris and realized by Danny Rose in collaboration with Labex PLAS@PAR Sorbonne University’s cluster of excellence focused on plasma physics.

He collaborated with Benjamin Pech and other dancers of the Opera de Paris for a performance at the Gagosian gallery (Le Jardin Decompose, Paris 2014), a mixed media event of contemporary art, dance and music.

His compositions have been performed at numerous international festivals such as Tribeca New Music Festival, Vivid Sydney, Istanbul New Music Days, the Venice Biennale, Les Digitales (Switzerland). He performed in venues such as The Stone (New York).

De Raymondi interest in blending electronic forms with traditional song structures and Jazz idioms found an outlet in his side-project with Tokyo based Turkish pianist-singer-composer Selen Gülün and Italian tenor saxophone virtuoso Marcello Allulli. The trio first record first album Kapi was recorded in Istanbul and was released in 2017.